A large amount of laughter has disappeared... 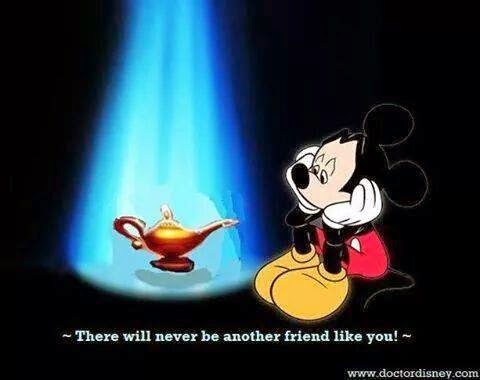 My heart is so sad after the loss of this incredible talent and individual.  I had the privilege to interact with him for several hours many years ago.  He was the most unique person that I had ever met.

RIP Robin!  So much laughter has disappeared!
Robin... go to the 2nd star from the left, and straight on till morning!!!

A little Christmas in July...

I've participated in a couple of Christmas exchanges lately.  This first one is a beautiful Christmas in July exchange from Jacquie.  Didn't she do a beautiful job!!  I can't wait until Christmas to place these beauties out.

We had to send three stitched pieces that corresponded with the word Christmas.  Each letter in the word stood for a certain thought of Christmas like snowman, reindeer, tree, etc...This was an exchange sponsored by Kim from Wisdom with Needle and Thread. 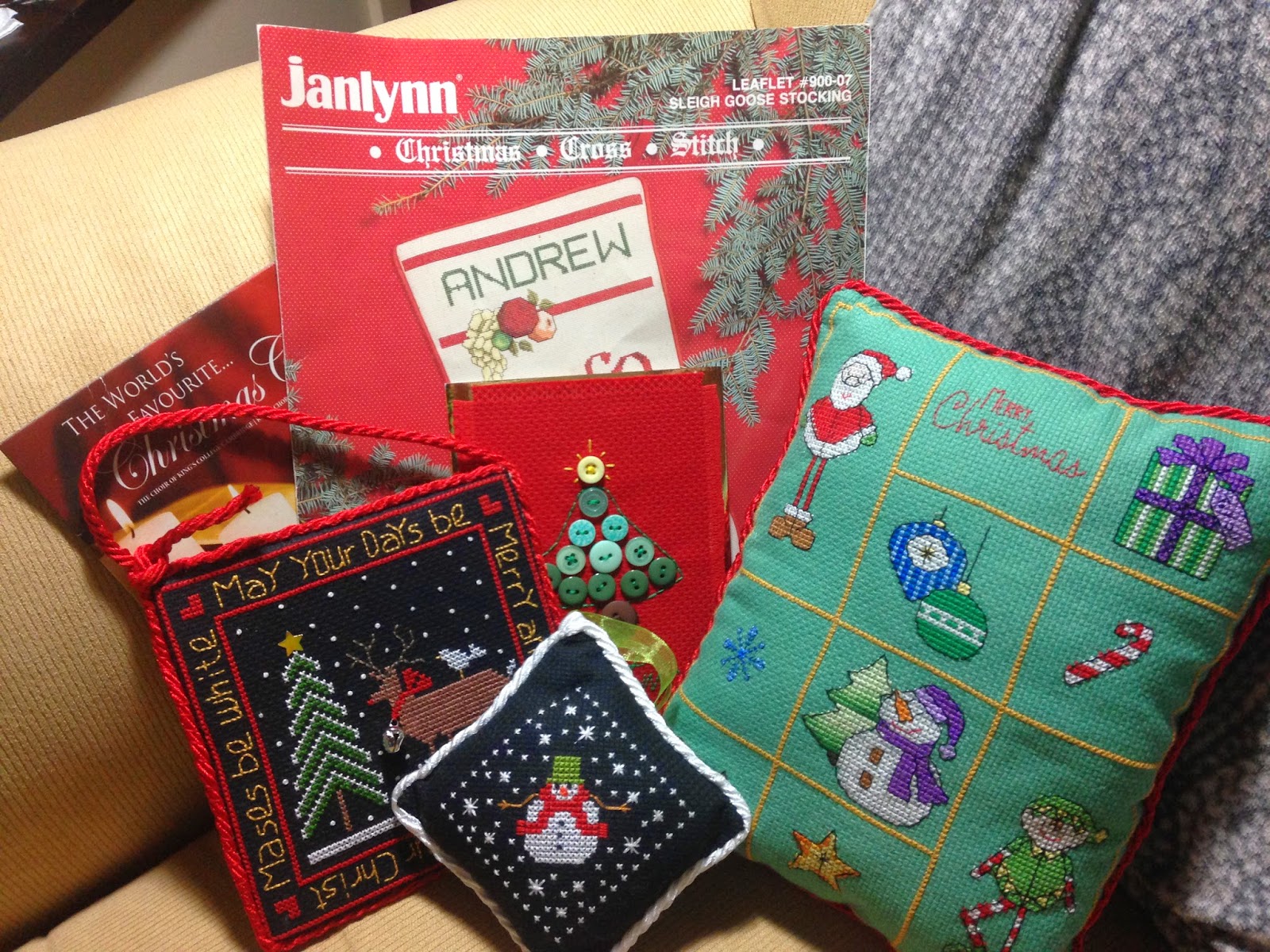 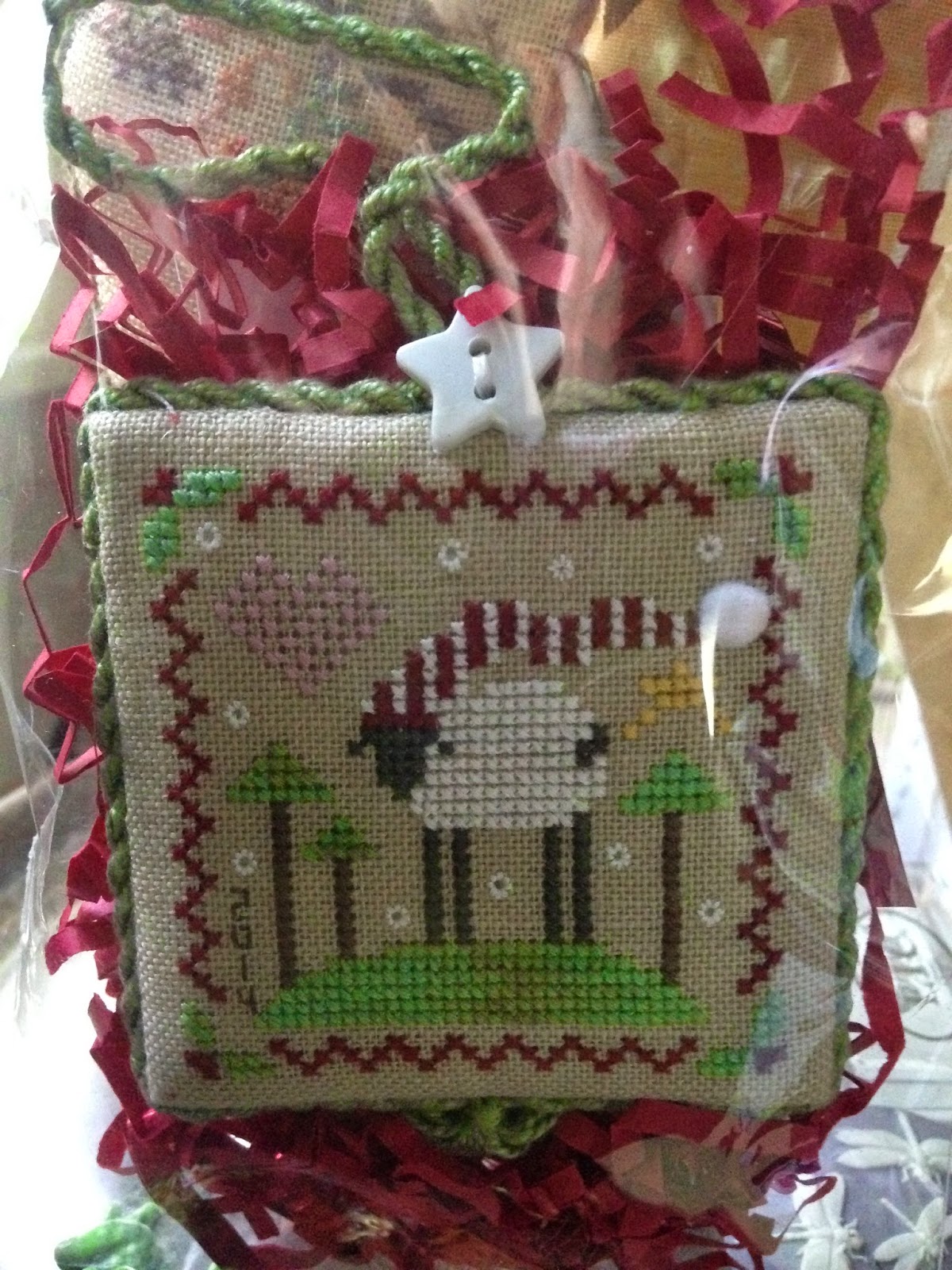 Many thanks again to Jacquie and Marie!  I truly love all of these wonderful pieces.

I stink at blogging...

I know, I know...I completely stink at blogging.  I always have the best of intentions, but life gets in the way.
I've definitely had some big life changes since the last time that I wrote.  We've gotten through the holidays, my son has his driver's permit (heaven help us!!!), I've graduated with my bachelor's degree and will be starting my Master's degree in June.  I've even started another job.  I was hired at a former hospital, as a clinical analyst in the IT department.  It's easier to train a nurse to do computer work, then it is to train an IT guy the nursing work.  I even get to go on my first business trip to Boston next week.  I've completed several 5k's (not that I ran them all), but it's still lots of fun.
I've even had the opportunity to stitch and finish some UFO's.  Some of the most exciting news is that I get to go to the Chessie and Me retreat up in Chicago at the end of July, and then in October, my husband surprised me and said that I could go to the Shepherd's Bush retreat in Park City UT.  I'm sooooo excited!!!! 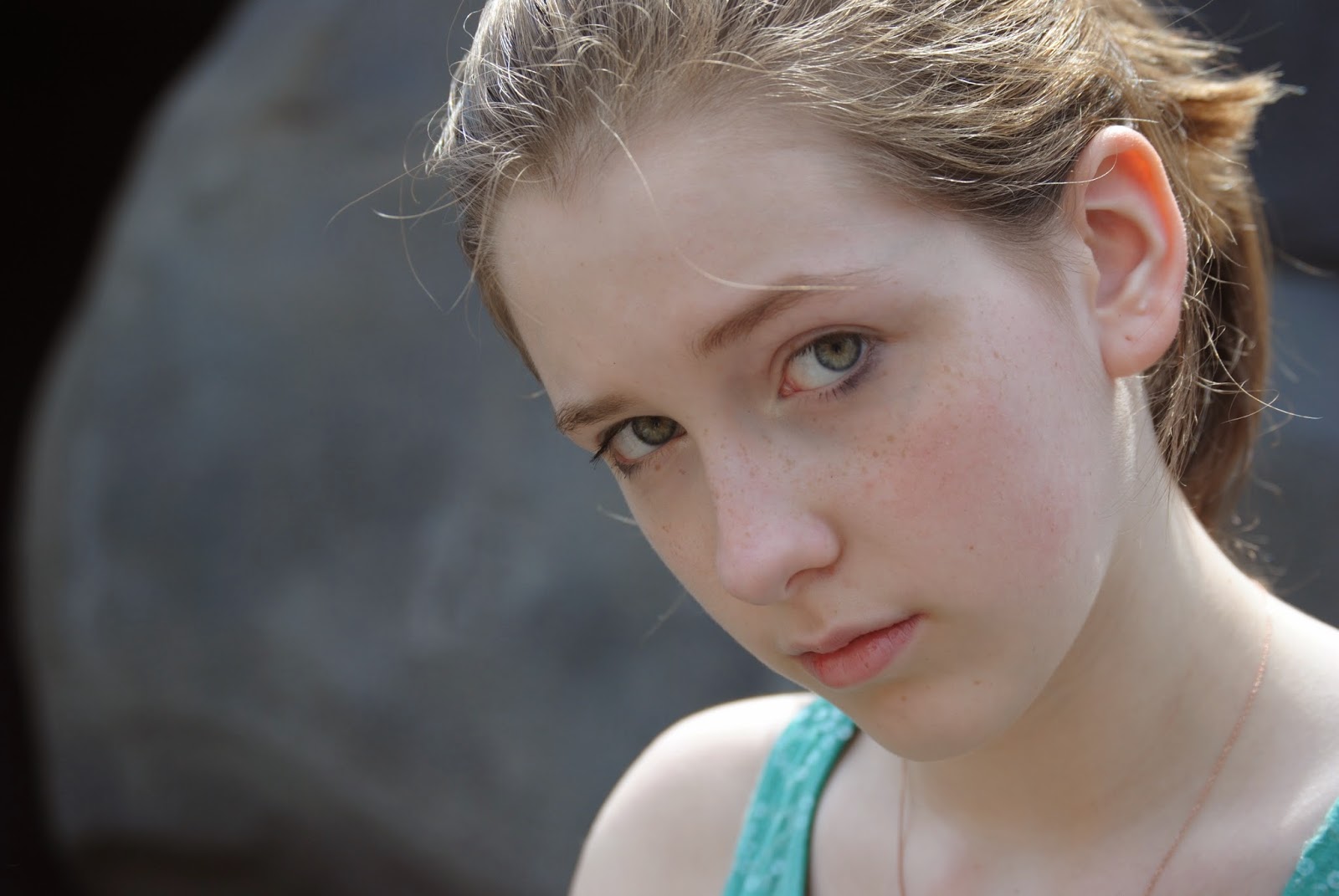 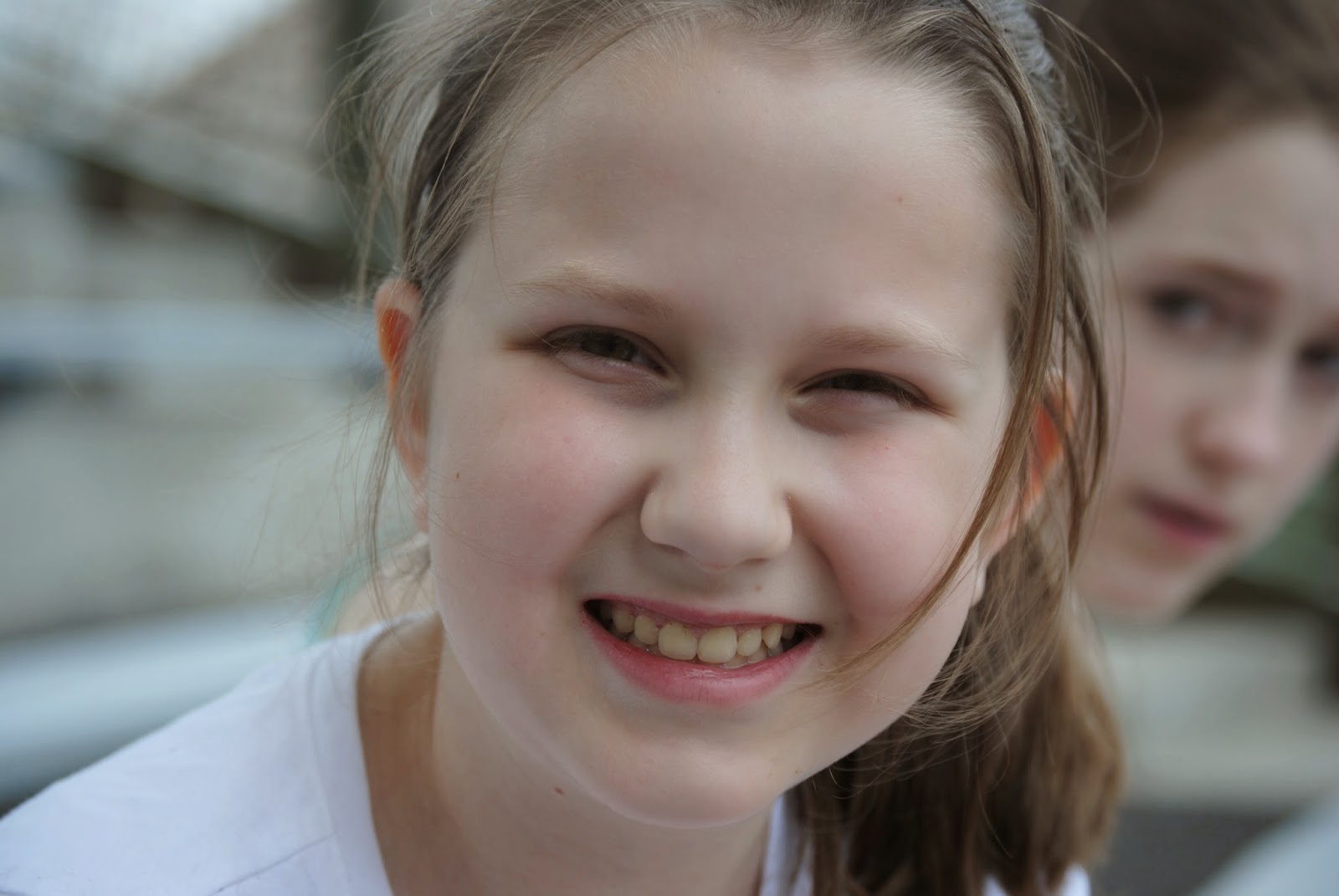 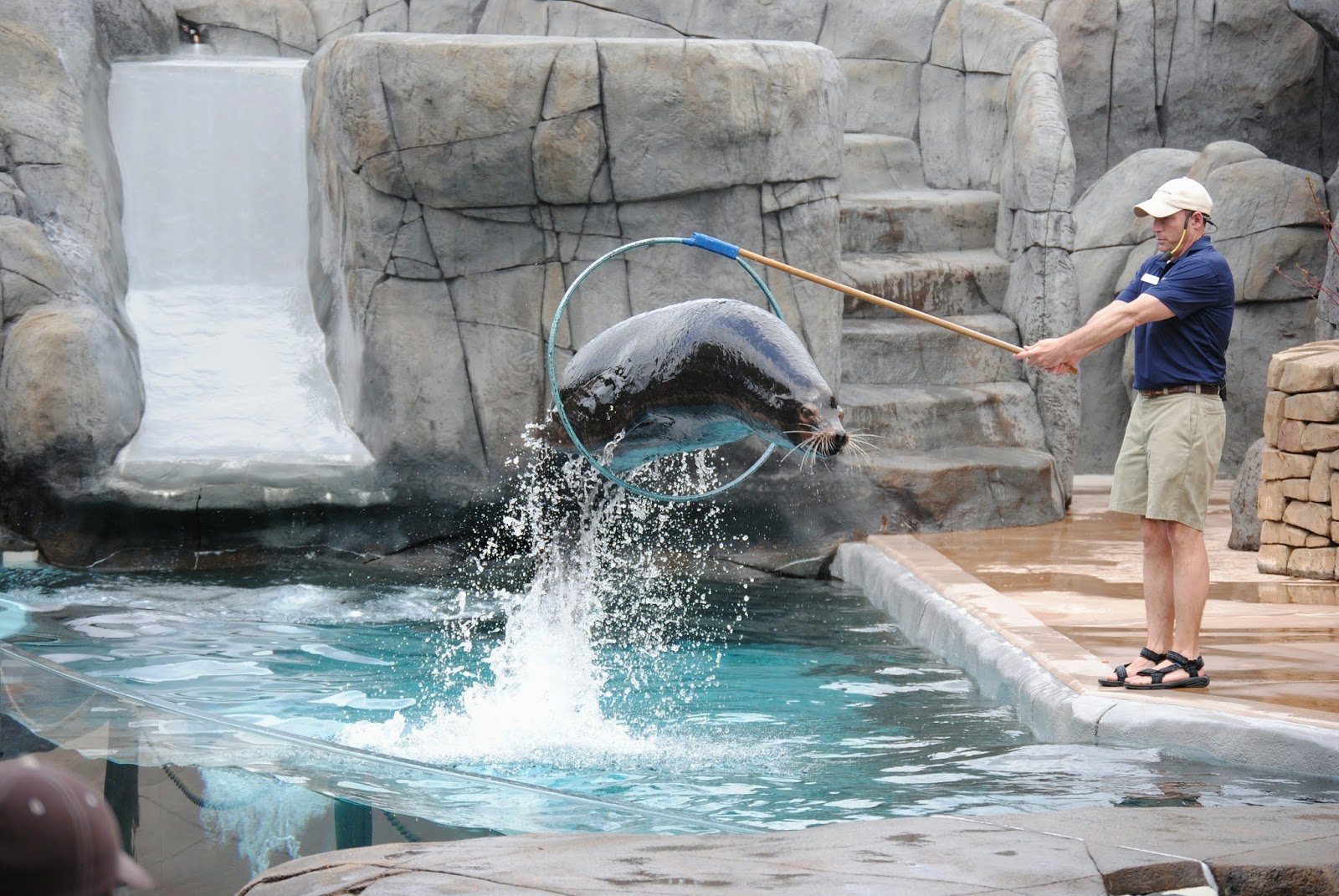 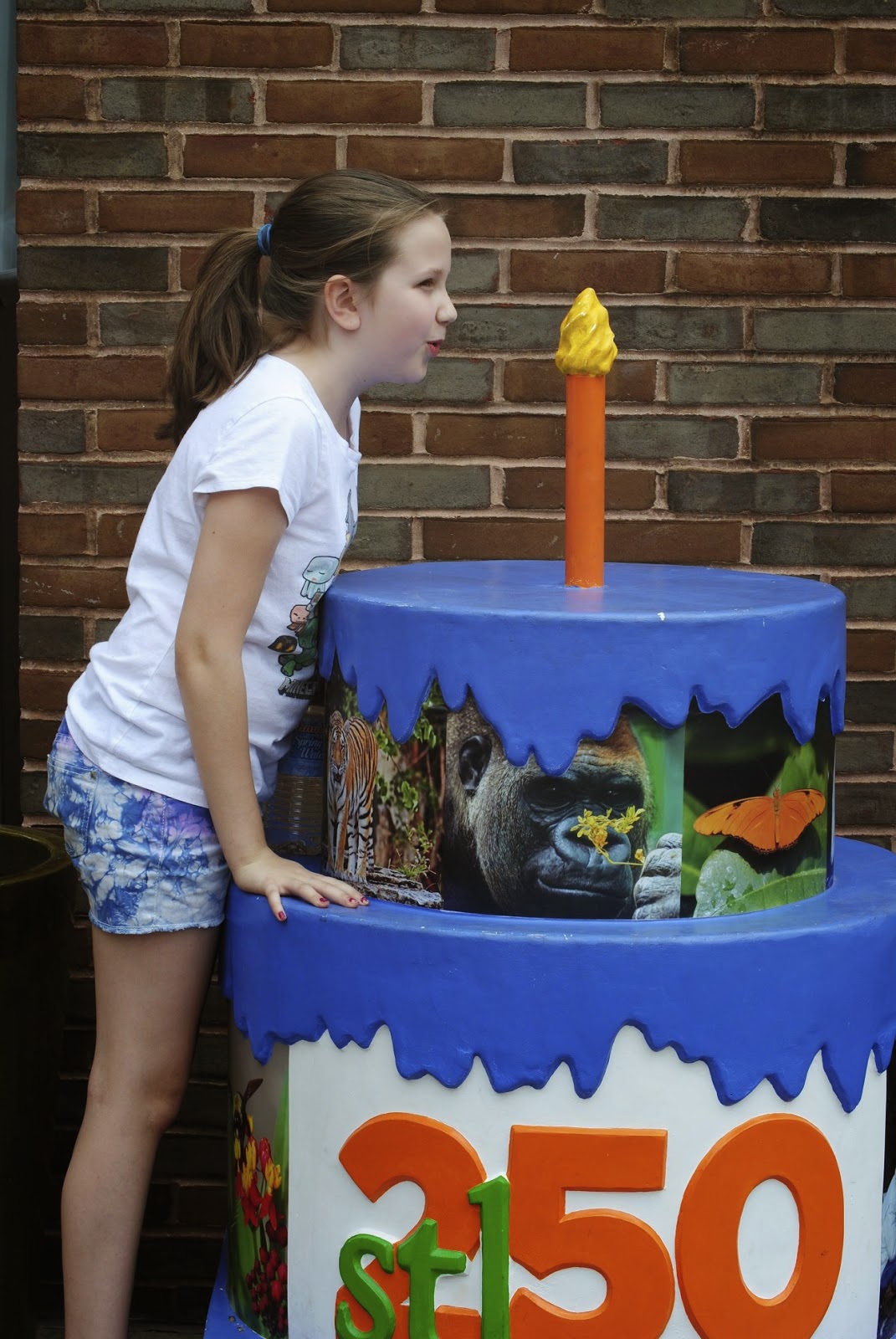 Here's some pictures from a recent trip to the St. Louis Zoo.  I'll post some stitching pictures soon, but I have to load them from my phone.  The last picture is a large decorated cake sculpture.  They are all over the St. Louis area right now.  It's the 250th birthday of St. Louis.  It's fun to try to find them in different locations around the city.
Have a great day!
at Sunday, April 27, 2014 5 comments:

I'll be back later today or tomorrow with a post that's not linked to a giveaway.

Here's another wonderful holiday giveaway by one of our blogging & sister stitchers.  Missy at Missyllaneous is offering a scissor giveaway, and then the winner chooses someone to give a $20 online GC to as well.

Melissa
Hi there! I'm a 40-something wife, mom of 3 kids, and ICU RN. I live a little east of St. Louis, MO. I love to cross stitch, scrapbook, read, and spend time with my family. I also love the St. Louis Cardinals.